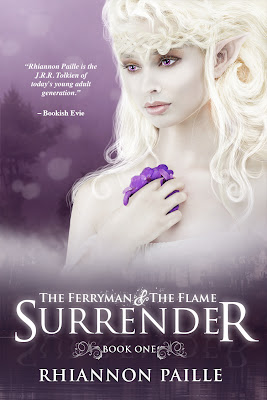 Kaliel was warned about her love for the Ferryman. One day he will marry the land and leave Avristar forever. She doesn't listen, and because of what she is-- a Flame-- one of nine apocalyptic weapons, she sparks a war. In a desperate attempt to save her home and her love, Kaliel tries to awaken Avred, not knowing she may have to make the ultimate sacrifice. 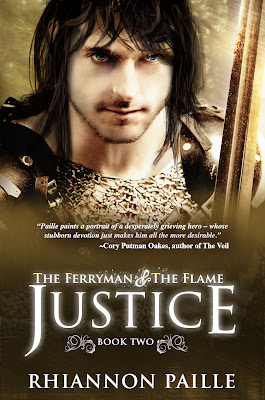 Krishani always knew he would have to go to the Lands of Men, but he never thought it would be like this. Enemies everywhere, an ancestor he can't respect, elders he can't trust, a curse he can't stop and friends he can't help but hate. Desperate to end the pain, he sets out on a quest to find the other Flames and face the enemy that took everything from him.

Note: Surrender and Justice will be free on Amazon
ONE day only on March 19th. 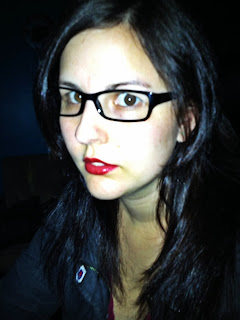 Rhi was never a normal girl. Her life was an urban fantasy wrapped in a paranormal romance and served with a side of horror. To escape her everyday weirdness she began writing fantasy. She studied at U of Sedona and MIMT, obtaining a PhD in Metaphysical Science and Parapsychology. She's married to a chef/comic book shop owner and has a fondness for architecture. She frequents twitter and facebook, but if you really want to get to know her you should visit her site: www.yafantasyauthor.com