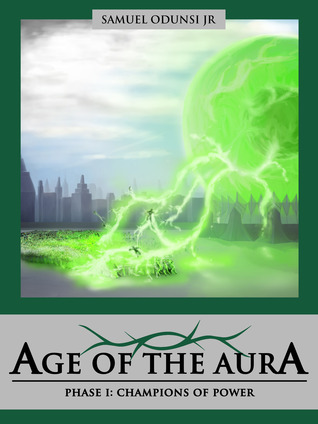 The Blessed Galaxy has no other name. After being gifted with the Auras—five great powerhouses of celestial creation—the title was a suitable fit. For millennia, the governing bodies have ruled their respective reaches of the Galaxy while harnessing the might of the Auras. But now they face the threat of a calamity, from an unlikely source, that could shake the lives of all.
Lowen Sars, a devout man of science, decides to take on the burden of saving the Galaxy’s people once he learns of the calamity. But he soon realizes that the role of a hero was a calling not meant for him, even with his sudden promotion. In his process of self-discovery, Lowen begins the fateful saga of not only the Blessed Galaxy, but also the kingdom in possession of the corrupt Aura.


Read more behind the story here!

Find The Book:
(Note: Download this for free on Amazon from June 24th to June 28th.)
Amazon 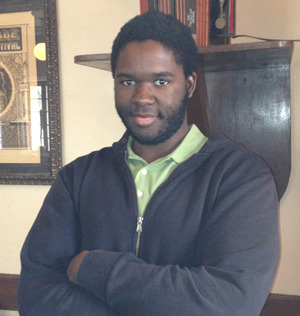 Samuel is an American-born child of Nigerian immigrants with a unique upbringing. His various influences in martial arts, movies, television, and literature over the years have helped him develop his story, Age of the Aura. With his different perspective, Samuel’s hope is to bring an original science fiction tale to those that enjoy the genre.