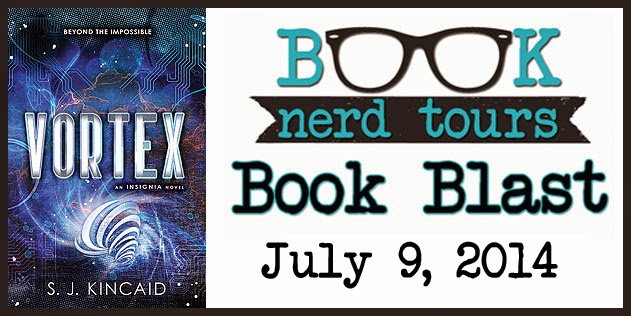 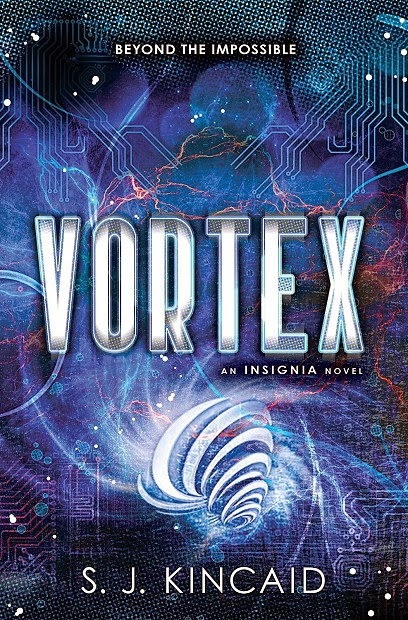 The impossible was just the beginning. Now in their second year as superhuman government weapons-in-training at the Pentagonal Spire, Tom Raines and his friends are mid-level cadets in the elite combat corps known as the Intrasolar Forces. But as training intensifies and a moment arrives that could make or break his entire career, Tom’s loyalties are again put to the test.

Encouraged to betray his ideals and friendships for the sake of his country, Tom is convinced there must be another way. And the more aware he becomes of the corruption surrounding him, the more determined he becomes to fight it, even if he sabotages his own future in the process.

Drawn into a power struggle more dramatic than he has ever faced before, Tom stays a hyperintelligent step ahead of everyone, like the exceptional gamer he is—or so he believes. But when he learns that he and his friends have unwittingly made the most grievous error imaginable, Tom must find a way to outwit an enemy so nefarious that victory seems hopeless. Will his idealism and bravado cost him everything—and everyone that matters to him? 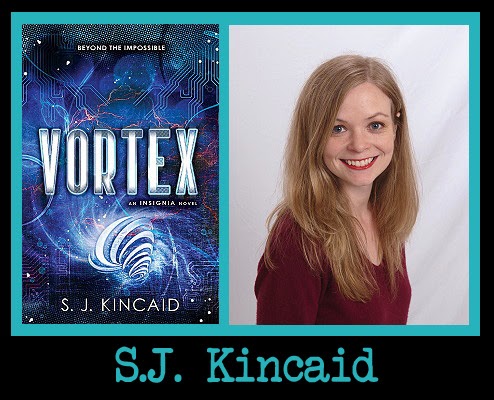 
1 winner will receive a copy of Vortex by S.J. Kincaid
Must be 13+ to enter
International Giveaway
a Rafflecopter giveaway