They told him his world was destroyed.
And they were the last to escape.
They thought he was safe.
They were wrong. 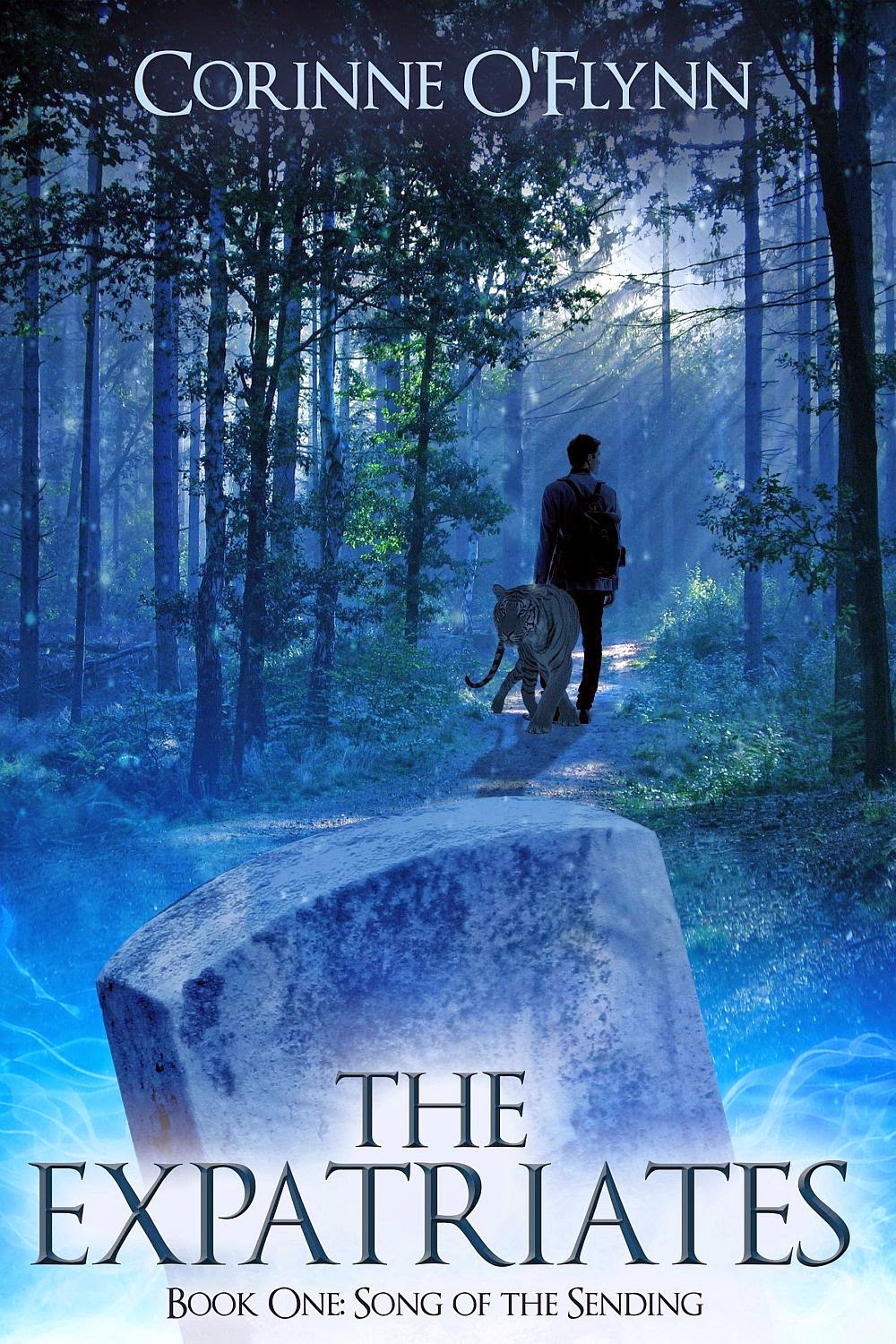 Jim Wales can communicate with animals, but that’s not why he lives with a traveling carnival. Turns out his family’s been hiding him there since he was little, since someone started hunting all the scholars. Jim is a scholar—someone who can manipulate energy using magic—and he has no idea.

When a message arrives from Jim’s father—who supposedly died twelve years ago—Jim’s whereabouts are discovered, their carnival is attacked, and his mother is kidnapped. On the run with a strange glass map and a single coin, Jim finds himself racing to reclaim the father he thought he’d lost, plotting to save his mother, and discovering the truth about who he is.

But going home isn’t the same as being safe, and trust is everything.

What readers are saying:

"Told in a beautiful, flowing style full of colorful images and adrenaline-pumping action."

"Pop some popcorn, sit back ... and enjoy the thrill ride, right up to the end, which leaves you begging for more."

"Captures your attention from the start and then guides you through a roller coaster of adventure, drama, mystery, magic and young love." 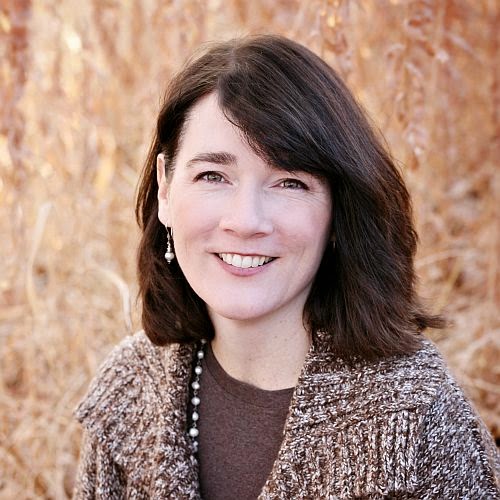 Corinne O'Flynn is a native New Yorker who now lives in Colorado and wouldn't trade life in the Rockies for anything. She loves writing flash and experimenting with short fiction. Her novel, THE EXPATRIATES (Oct. 2014) is a YA fantasy adventure with magic and creatures and lots of creepy stuff. She is a scone aficionado, has an entire section of her kitchen devoted to tea, and is always on the lookout for the elusive Peanut Chews candy.

When she isn’t writing or hanging with her family, Corinne works as the executive director of a nonprofit. She is a member of Rocky Mountain Fiction Writers, Mystery Writers of America, and the Society of Children's Book Writers and Illustrators. You can find her online at her website, Facebook, or Twitter @CorinneOFlynn.

Tell us about your book.

THE EXPATRIATES is the first book in a new YA fantasy series about a teenage boy, Jim Wales, who discovers his family’s been hiding him in a traveling carnival because he’s being hunted for his powers.


How would you describe your writing?

I’ve been told my writing is quite visual, and I like to think that’s true. I’m a very visual person and that comes through while I’m at my desk writing because as I build the worlds of my story, I tend to start with visuals in an attempt to bring you into my world, fully in that moment, in that scene. I think all writers want readers to have that immersive experience while reading. And for me, that begins with visuals.


Do you have to plan to write
or are you constantly jotting ideas and lines down?

A little of both. The only way for me to get work done is to schedule the time on my calendar. My biggest challenge in my daily life is time-competition. We’ve got a lot of balls in the air at our house, and even though I work from home, it’s difficult to stay on task and on schedule with things that can be pushed back. So, while I am always jotting things down and making voice memos for myself as ideas and lines come to me, I won’t get anything done unless I make a plan to write.


Why do you write?

I write because I love to read. I love reading a story that makes my world disappear, or makes my heart race, or makes my soul ache. I love reading the kind of stories that stick with me, that make me think, and even the ones that are just plain thrilling. I write in an attempt to do that. I have stories inside my own head that transport me in that way, and I think it’s awesome to be able to share that with readers.